In collaboration with Lead-In, the CUXA had its first RAD Session where it Reviewed Analysed and Discussed healthcare technology and service design in the NHS and mental health & well being.

Review Analyse Discuss, or RAD for short, was the CUXA’s first event with Lead-in, is a network for healthcare leadership and innovation led by medical students and trainees. It was also the first event for 2017!

We were once again at the lovely offices of Webcredible, London Bridge.

So excited to be here @Webcredible to #reviewanalysediscuss health innovation with incredible leaders in healthcare! #futurenhs Hello 2017

This was a great opportunity for members from both organisations to learn from each other.

We had three speakers for the evening Our first speaker was Dr Caz Sayer, Chair of Camden CCG and General Practitioner.

Dr Caz Sayer discussing her role as Camden CCG at the first #RADSession with @leadin_health pic.twitter.com/jfMkxVC0b5

Dr Sayer gave a wonderful discussion on all things commissioning, not just in Camden, but across the NHS.

She outlined how important it is to do more to prevent disease, rather than react to those who are already.

We also learned how the distribution of funds across different NHS services has changed over time.

In the beginning, total NHS budget for primary care was 37%, half a century later its around 7% #RADSession @leadin_health @Webcredible

But we also learned of how Population Health Management Tools facilitate targeting health services to specific demographics and or people with particular behaviours. This has reduced the number of patients needing to got to Type II Diabetes outpatient appointments in Camden in 2016.

All in all, there is some great work happening in Camden.

Our next speak was Dr Will Barker, GP, CEO and Founder of Dr Toolbox, a digital, collaborative local knowledge resource
for professional healthcare communities. He started off with a very interesting question.

Of course the answer is….

…. they are all designed to work one way to prevent “stupid errors”. This stems from the Japanese term Poka Yoke of the same meaning.

After a detailed description of the app, Dr Barker welcomed the constructive criticism and suggestions from the clinician and UXer filled audience.

RAD Session for Dr Toolbox is in full swing. pic.twitter.com/mbpOGjfivZ

Our final speaker was Omar Akhtar, Head of Technology at the international recruitment company Harvey Nash

Omar is at the very early stage of his project at the moment, but has garnered support from Mind, CALM, and academic institutions. He spoke candidly of the fact he has knows of two people who died from suicide and how difficult it was to find support. So he intend to change that by creating a digital community which connects those who need support after suffering such a terrible loss. The audience on the night was of particular interest to Omar as he had little input from clinicians at that point. The subsequent discussion was thought provoking, informative and certainly reassuring.

All in all, another great night! 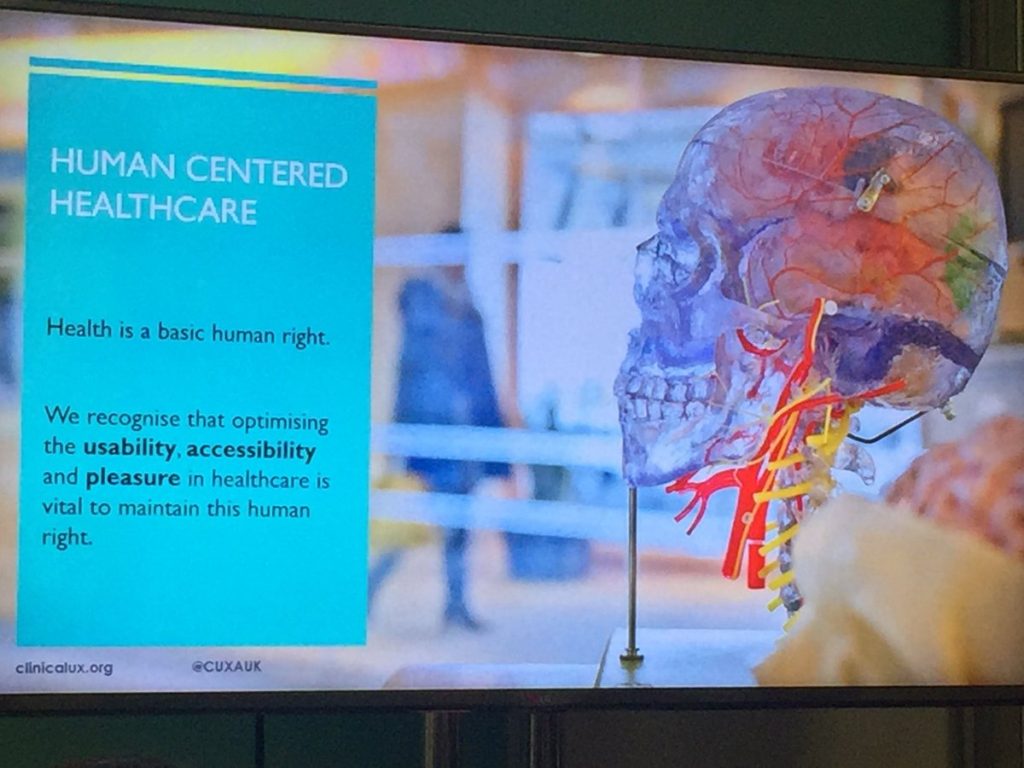 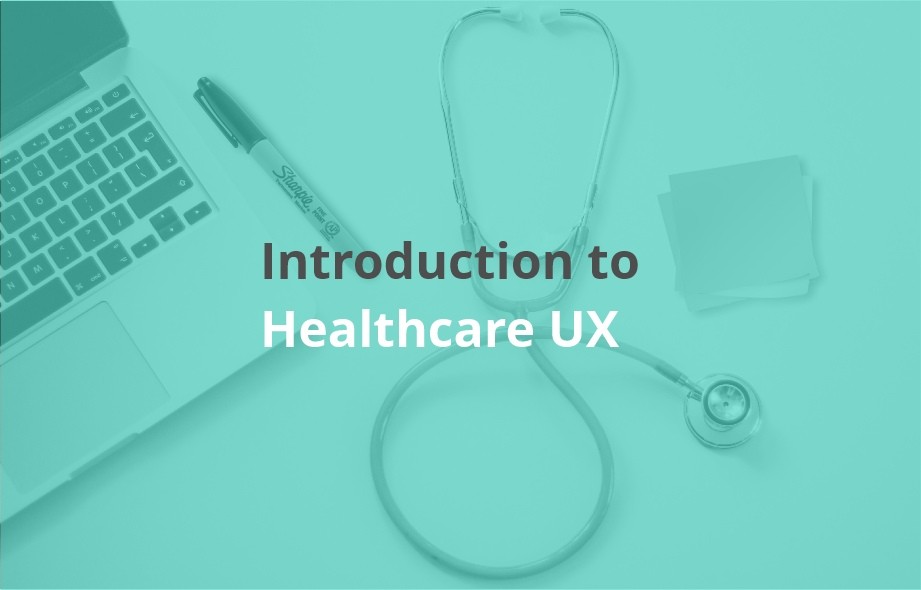 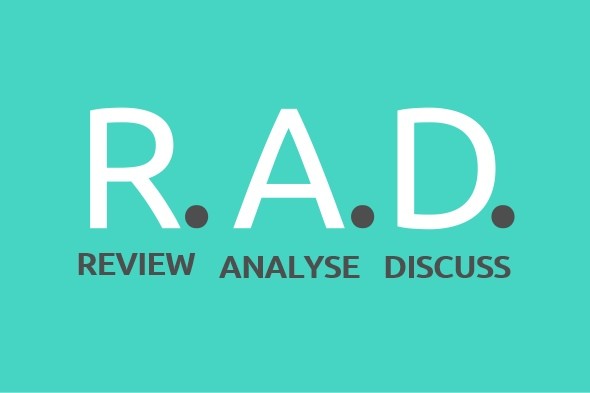 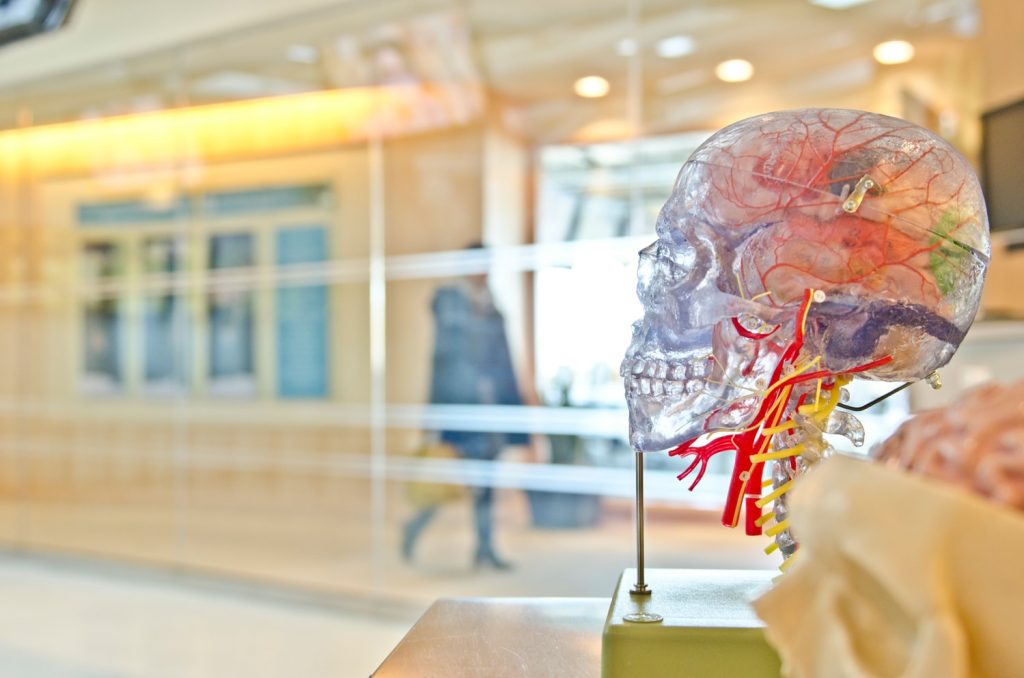 [et_pb_section admin_label=”section”][et_pb_row admin_label=”row”][et_pb_column type=”4_4″][et_pb_text admin_label=”Text” background_layout=”light” text_orientation=”left” use_border_color=”off” border_color=”#ffffff” border_style=”solid”] The NHS is something the British public should be proud of. It employs 1.5million people… 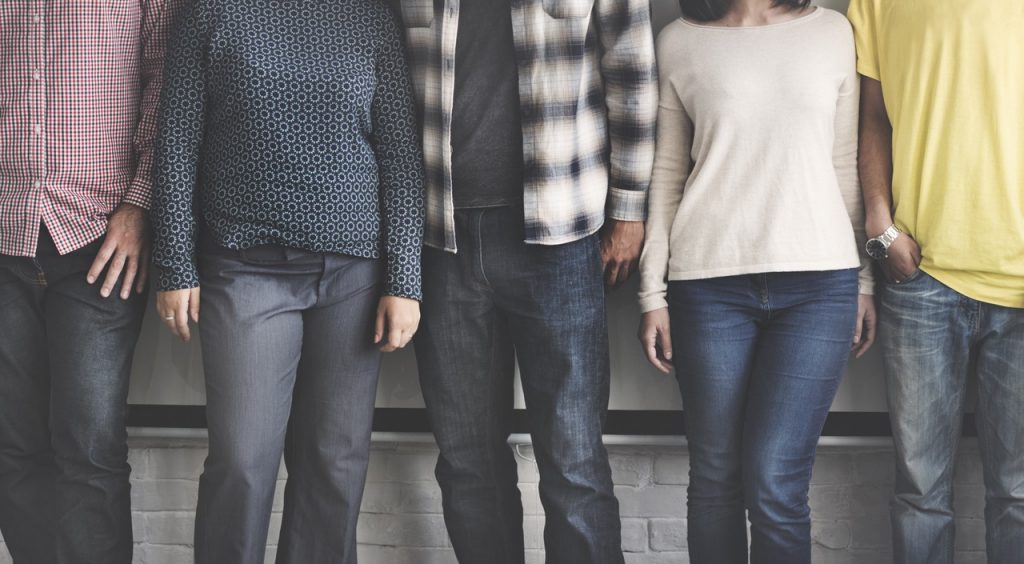 Please confirm you want to block this member.

You will no longer be able to:

Please note: This action will also remove this member from your connections and send a report to the site admin. Please allow a few minutes for this process to complete.