Let’s Talk About Pregnancy In The Technological Age

‘I just wanted to do what was best for the baby, but I was losing my mind in the process’ Geraldine told me, as we discussed the realities of becoming a mother in 2018. As days turned into weeks since realising she was with child, the thirty two year old experienced morning sickness, fatigue and cravings which disrupted her eating patterns.

‘Waking up in the night to grab a quick snack became the norm for me. The real issue though, was getting back to sleep, and it wasn’t for lack of trying. I would often find myself grabbing my phone and going straight to Google. There would always be something on my mind to research. Some days it would be what meal plan would be the most sufficient. Other days I’d be researching why my feet felt funny.’

Instead of spending a few minutes searching the web, becoming more confident and better informed, Geraldine would spend hours scrolling through MumsNet and countless articles, leaving her worried and unsure of herself.

Geraldine’s experiences echoed those of the majority of the women I interviewed while conducting research for the development of health-tech app ‘Somnia’. The primary aim of the app was to improve the general wellbeing and quality of sleep of its users. As an intern on this project, it was important that I could gain an in depth understanding of my chosen demographic (first time pregnant mothers), and ask necessary questions to pinpoint what issues induced anxiety in their lives. Once these issues were identified, the team and I could work on creating practical solutions that would meet the user’s needs.

We are living at the crux of the information age

Never before has one been able to access such an extensive range of data by simply clicking the mouse button. Not only does the internet provide a platform for us to increase our knowledge of any given topic, it equips us with a lens to observe the lived experiences of others all around the world. From YouTube lifestyle gurus to online bloggers, content is being produced everywhere, all the time. Google search results display Buzzfeed articles alongside academic papers, and in some circumstances, the influx of varying opinions and perspectives can be incredibly overwhelming.

‘Information overload’ occurs when someone is exposed  to more information than the brain can handle at that moment in time. This ‘cognitive overload’ induces an increased susceptibility to stress, making extremely risky decisions, or in some cases even worse, making no decision at all.

When we are faced with queries about our health and well-being and we have a  search engine at our fingertips, the internet serves us with a ‘paradox of choice’. For many people this is associated with feeling a loss of control and a sense of being overwhelmed. When chronic, it can leave people in a prolific state of anxiety.

One of the most alarming effects of information overload is its hindering impact on one’s ability to decipher which sources of information are actually credible when measuring them up against others. Most people revert to glossing over the text they are reading, considering both valid and non-valid sources equally. This may not be much of an issue when deciding what Netflix movie you want to watch. It can however have a significant impact on the mental health of a first time pregnant woman who misdiagnoses herself after googling her symptoms.

Doubts and fears are bound to crop up, especially during the early stages of pregnancy, but my interviews showed that it was how women responded to these issues that determined the quality of their mental and physical wellbeing.

Women’s Health and Pregnancy blog site Romper states that ‘Delivery horror stories, Birth videos,’ and ‘Everything that could go wrong’ were three of the most common google searches according to the article ‘9 Completely Insane Things All Pregnant Women Google At Some Point’. Dena Ogden, author of the piece stated that she too, ‘yearned for a simpler time when [she] didn’t have the answer to everything at her fingertips’. This constant bombardment of information is causing many women to forget a key aspect of any pregnancy journey; ‘everybody’s experience is different’.

One of the older women I interviewed stated that when she was pregnant, she relied on ‘three primary sources of information to inform her of what to expect at each trimester’. They consisted of; her doctor, her mother and a couple of books’. She stated that she ‘gained reassurance from these things’ and also learned to listen to her body to figure out what worked for her.

Holistic physician Dr Christine Northup further explores this in her novel Women’s Bodies Women’s Wisdom. ‘Women should savour and celebrate pregnancy, the gestating of the next generation as the miracle that it is-a crucial time in their child’s development…It is a period when [they] need quiet reflective time to tune in to the baby and to rest. Pregnancy is a fantastic opportunity for women to learn more about themselves and their own power’

How can we design a solution to combat information overload among pregnant women? How do we get rid of a problem that arises from our increased accessibility to the internet without eradicating the medium itself; the mobile device?

Is it possible to create an application which helps to ignite behavioural change and reframe the way that many women are processing information during each trimester?

Could we use technology to flip the script and put the power back into the users hands?

This is a complex issue; one that demands collaboration in the form of co-design. By incorporating the perspectives of a wide variety of stakeholders, we have a greater chance at identifying specific user needs and where the value lies as we develop a solution. Bringing doctors, midwives, doulas and mothers of different ages, races, and socioeconomic statuses together will aid a successful ideation process. It will create a platform for the end user to have a say in the outcome of the project before the user testing stage even begins.

The women I interviewed mentioned that self-regulation; mindfulness tips catered to pregnancy and prompted affirmations delivered via an application could all contribute towards a calmer state of mind. 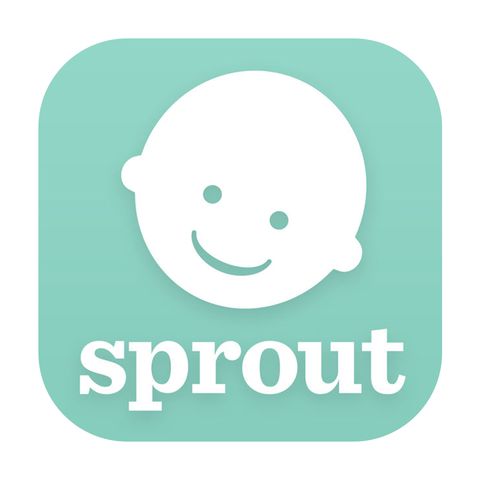 Apps such as the ‘Sprout Pregnancy App’ have focused on tackling this issue head on. Rather than focusing on the ‘Do’s and Don’ts’ of pregnancy, their mission is to guide women through each day of their journey via 3D diagrams and real-to-life interactive moments. It serves as an information source as the baby grows and even incorporates a feature that allows the mother to time her contractions. This is effectively reduces the plethora of information available online to a bitesize stream of data which informs the mother of changes that may take place in her body.

The ‘Totally Pregnant’ app and ‘Bump’ have a similar 3D features alongside online yoga classes and articles written by medical professionals and other mothers. The ‘Expectful’ app prides itself in providing guided meditation classes to help women de-stress and connect with their babies.

All of these tools have received stellar feedback from the women using them. There are still however, a great scope of options to explore in order to improve the pregnancy experience for women in the future. 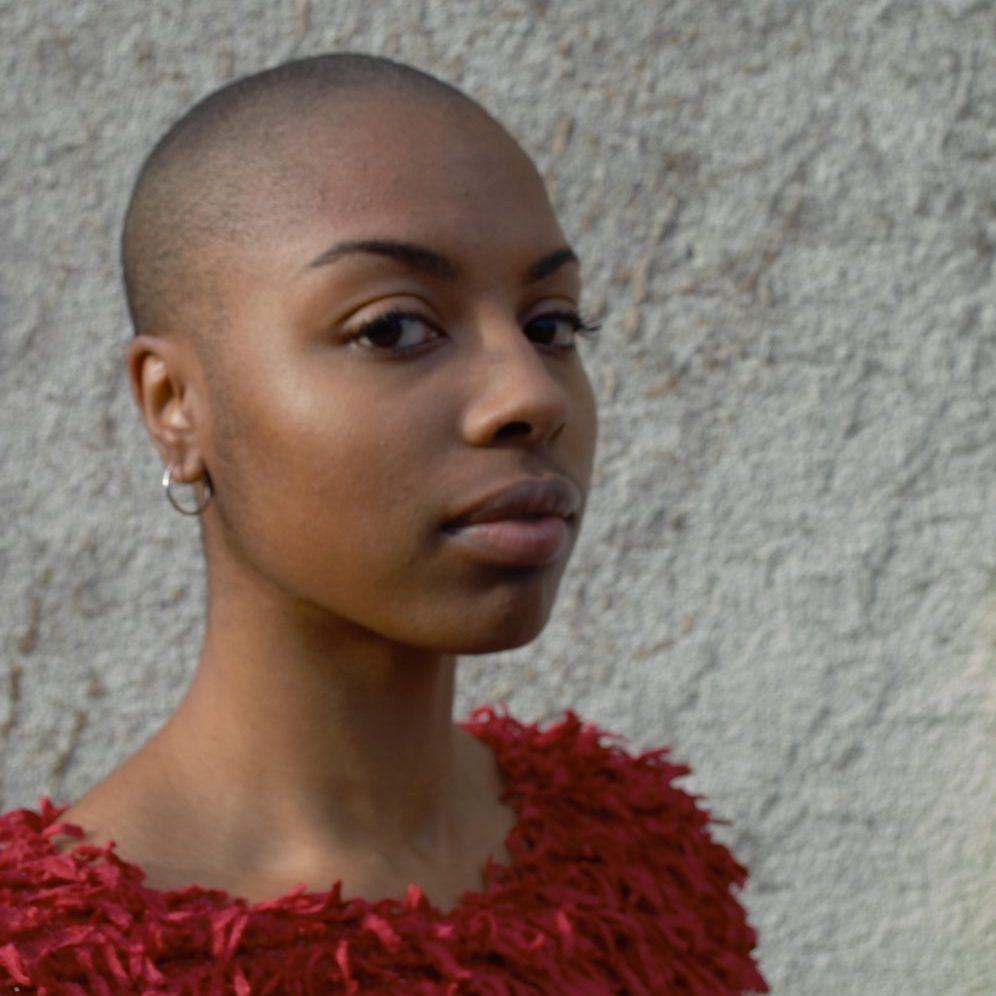 Safiya Mckenzie is currently completing her degree in Medical Engineering at Queen Mary University of London. She has a strong passion for applying the human-centred design process when developing medical devices, healthcare systems and digital products. She is also also interested in how we can improve people’s lives holistically via the combination of social innovation and technology. Her recent internship was with the UX and design agency Big Radical working on the health-tech startup Somnia.